Online Video Slots That Do Not Exist... Just Yet! Would You Play One of The Mentioned?

Author: Benjamin Webb
The exploratory land of online slots, ever expanding, seems to be full of creative designs, several pay lines reaching a few hundred for some of them, low and high payback rates and thematic symbols. It is like we have seen it all on the market. However, we opened our minds for creativity and designed a few slot ideas that can complete the collection of both classic and modern varieties.
Share on Pinterest 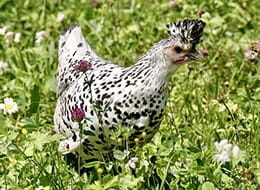 Although there is already a similar slot developed by NextGen, we promise the Chicken Fight, to be good 5-reel entertainment. This slot is similar to the farm slots that you might be able to find. The sheer difference comes from the introduction of 2 wild symbols – a white chick and a black chick signing together for a double bonanza of 5 free spins and £5 cash to spin ahead. A reunion of chor signing and almost parallel can-can dancing to be discussed, practised and performed in front of the slot fan audience. Have no worries, chickens will be fairly awarded for the efforts. 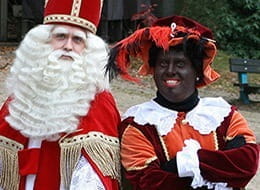 Black Petes have long been the helpers of St. Nicolaus in the Dutch folklore. Although there is a raging discussion about the skin tone of the Black Petes and whether it is a form of racism or not. Nonetheless, we like the character, and it is rather a new fresh version of the old Santa Claus. It would make a great Christmas slot of mischievous Black Petes and St. Nicolaus, who is an exact match of the white-bearded man in red garments but arrives on a much more practical mean – a white horse, sometimes even naked. Lord, who can blame the man? Climate change is an awful thing these days. 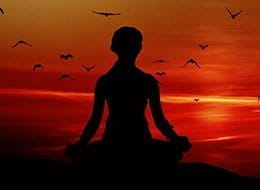 This slot will open your third eye for hidden symbols and wild adventures on a soulful level. It is nothing like what you would get from hitting Jessica Alba’s booty. The colourful spinning theme will help you get in touch with your intuitiveness. Besides, the slot involves mediation tracks to unwind from the stressful work days. Mystical signs and creatures will be placed in a circular grid. To lift your spirits, currency is not symbolized as cash, but your bet will depend on your state of well-being. The number of bets will reflect happiness and contentment or fear, anger and aggression. It incorporates safe betting mechanisms and pleasing environment. 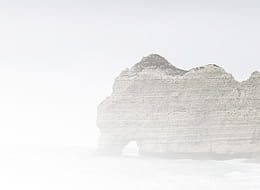 Wouldn’t it be great to solve missions and conquer lands on the conquistador’s route as well as getting into an educative blood massacre with enemies while spinning this adventurous slot? Forget about the wild symbols and other special characters. This slot will pressure you for the right answer to get your special award. Competing for territory on the global map against other players will get you points and rank you among the most influential lords on Earth. Questions will comprise all areas of life, and you could even change categories. 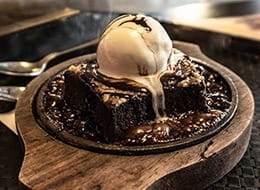 For all lovers of British cuisine, you would experience substantial hunger while playing this slot game. The grid will involve traditional main dishes like Bangers and mash, beef Wellington, Black Pudding, Shepherd’s Pie, Fish and Chips, some sweet treats – the Mince Pie, Fruit Fool, Spotted Dick and surely scones! When you gather a few elements of each, you can create your own menu and have a steady dinner along with some bonus rewards (food excluded). Disclaimer! Get well-prepared and stack your desk with food before entering this slot as it will give you a feeling of comfort, warmth, and relaxation and you may not be keen on leaving soon. 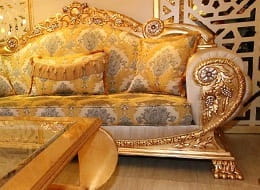 This thematic slot tells the story of two Italian brothers who rob the house of a noble family. The police have already caught the two of them, but the third thief is still missing. Can you solve the mystery and hit the jackpot pot? Other valuable items such as gold, paintings and designed furniture will be at your disposal as well. Also, remember to call your band when you hit the jackpot and offer a round. But be careful who you trust with your secrets. The crime organization has a larger scope of influence than what it is known. 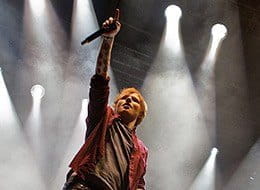 The slot theme is about hunting the head of the loveliest ginger species, Ed Sheeran. Well, if you are not a Sheerio, then you can go to the next slot idea. Albeit, the ginger Jesus has awards like nobody else, apart from Christ himself when turning water into wine. Yes, prizes of that kind but related to the slot game. Sheerio head will be mouthing lots of guitar notes. Combination of his song notes will award you a cash prize or a free play. Perhaps, the slot may include quiz questions related to the songs and his life. If you know the right answer, you will unlock a precious treasure or at least follow him on his next tour across the world map. 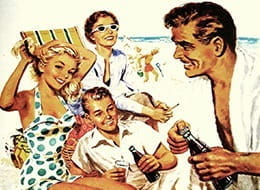 The Retro slot combines all alter facts and humans of the ’80s and ’90s. Don’t be surprised when Merlyn Monroe strikes a pose with an old-fashioned Coke bottle. Or you spot ‘the King’ across the slot floor. We know you won’t be missing the Walkman at the existence of iPods and other pods, but the idea of the Walkman existence is so fascinating. It’s like the Big Bang Theory for the taste of freedom of any music fan. Though, don’t listen to the slogan propaganda on the pic. Obviously, in 1954, they knew nothing about the quality of Coke.

The extinct species slot involves all small and big creatures from dinosaurs to turtle kinds that are extinct due to the human invasion to different parts of the world, changing the eco-system and other environmental factors. This type of slot will remind you of the human impact and its co-operators. It would be a rather educational slot providing info about each special animalistic symbol and their band. Or perhaps, we should thank God that some of those are extinct. Otherwise, it would be madness cooperating with Dinos!

Hoping that this article shed a light on some new inspiration ideas for slot designs. Do you fancy trying any of them? Then, get in touch with the software developers to pitch your wish!