Author: Benjamin Webb
India's government looks dead set on introducing a new and increased gambling income tax. A controversial plan of action, this development will have a major impact on the Indian gambling scene and present significant difficulties for operators if accepted. Learn more about the new 28% gambling tax in this article.
Share on Pinterest

The empowered group of ministers is looking to rattle the cages of India’s gambling industry. There have been talks about changing the tax on betting and gambling in India up from the established 18% to 28%. This would constitute a massive jump in gambling taxation, all while a global recession is creeping around the corner.

Prominent Indian gambling entities have expressed their outrage at this new proposal. Gaming companies state that the planned tax hike would severely cripple the industry and leave it in a precarious position given the present events and the uncertainty of the near future.

Details of the New IN Gambling Tax Rate

Many have decried this new tax initiative as ruinous, stating that it would significantly affect the industry. Diving into the detail reveals that it is, in fact, quite heavy-handed. Under the current structure, companies are taxed 18% on their net profit. However, the suggested tax scheme would levy a 28% tax on revenue, instead. Some of the gaming products that it would apply to include:

This is a major departure from the established norm. If the new income tax on gambling in India is implemented, companies would have to pay several times more than they currently do. It’s known that gambling operators – not just in India, but globally – work on specific margins. Taxing revenue directly would lead to major disturbances throughout the industry and leave many businesses unprofitable.

The ministers’ plans concern all forms of gambling, covering casino gaming, sports betting, horse racing, and others. What’s more, the new tax on betting and gambling in India does not discern between games of chance and games of skill. Both are lumped into the same category, which both players and operators consider unfair. 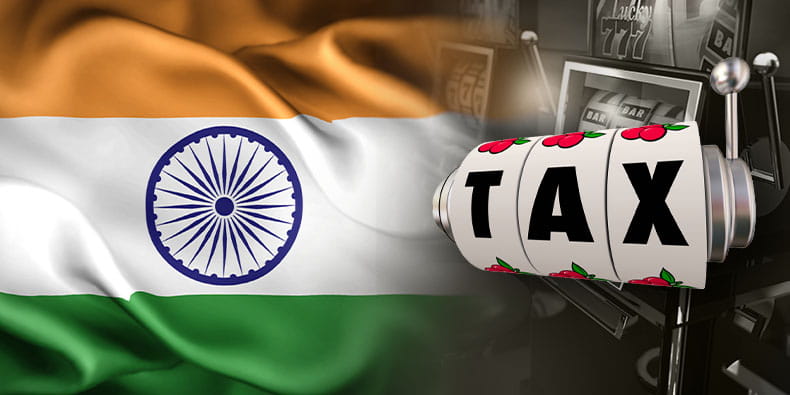 The proposed 28% tax on gambling would also apply to online gambling sites, as well. This would have a particularly drastic effect on the best online casinos in India and the services they can provide. WinZO, a major Indian gaming platform, stated:

To paint the entire online gaming industry with the same brush as gambling would have serious implications for the development of this sector. Premature over-taxation with the proposed 28% increase would only sink these early-stage companies further into losses, making the industry unviable.

Clearly, there are concerns over the ability of iGaming operators to run their businesses under the proposed income tax on gambling in India. Usually, these companies face global competition, and domestic sites might be pushed out by offshore operators. Furthermore, establishing any new gaming platforms would prove challenging even in the best scenarios.

How It Would Work

One idea about the new gambling income tax is to tax the purchase of chips at a gambling venue rather than the bets themselves. This, however, presents other issues since many Indian gaming venues accept chips as payment for non-gambling services, such as food and drinks. Applying the gambling tax rate to non-gambling services is unjust by any measure.

What’s more, the above-mentioned games of skill are stuck under the same category as gambling games. This includes games where there is an exchange of money, such as poker. However, others, including rummy, are not. Indian gaming venues have rightfully called out this hypocrisy. 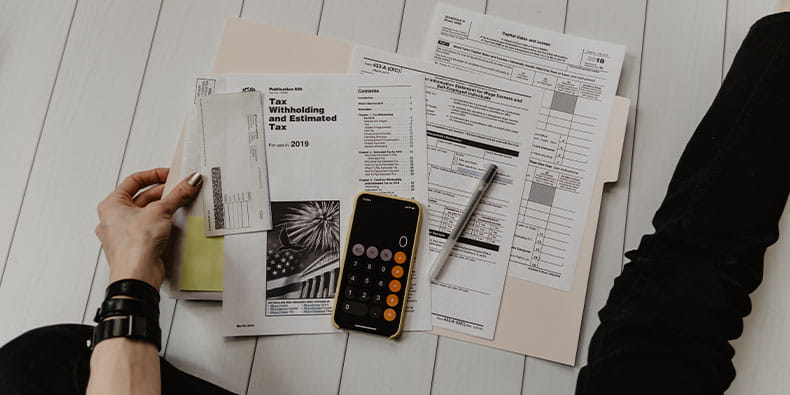 Following the announcement of the new tax on gambling plan and the outcry against it, the group of ministers initially paused their implementation. However, it’s looking more and more likely that it will be accepted into law anyway. There have been no real revisions to the proposed tax scheme, and authorities have not really considered the dissatisfaction of operators. While we cannot say with certainty what will come to pass, Indian gambling companies need to prepare for the potential shockwave.

The consequences of the new gambling income tax will be significant no matter where you stand on this issue. It’s expected that many operators will fail and file for bankruptcy, while many legal companies will probably leave the Indian market.

Those who manage to remain in business will undoubtedly alter their service to remain profitable. It’s unclear what strategies will be taken to curb the effects of the new tax plan, but none will be in the players’ favour.

There are only a few ways that gambling companies can increase revenue without changing the core product. Those who work on a commission basis will increase their take to offset the tax. Others will decrease the odds in favour of the house to remain afloat. Sportsbooks are expected to reduce the odds across the board, while online casinos will likely include only games with lower payout ratios.

It is still unclear what the Indian government is aiming for with the tax hike. ‘Sin taxes’ are common throughout the world, but they are never this drastic. Regardless, we will watch this development closely and the consequences that come out of it.

A change this drastic results in many questions from players and businesses. We have done our best to select the best in our FAQ list below. Check it out for quick and convenient answers.

1️⃣ What is the new gambling income tax in India?

The new Indian gambling tax involves an increase from 18% of profits to 28% of revenue. It is a massive change to the gambling tax scheme, and it has become quite controversial among Indian gamblers and gambling-related businesses. If introduced, it will have massive effects on the Indian gambling industry.

2️⃣ What sectors does the new gambling tax rate affect?

The details of the new tax scheme reveal that all gambling types will be affected by the proposed changes. What's more, the suggested tax change does not distinguish between games of chance and skill. In this sense, slots and poker are treated the same, despite there being a significant difference between the two.

3️⃣ How does the new tax on gambling in India work?

One proposed approach is to tax the exchange of chips at Indian gaming venues. However, this presents issues for operators since chips are used to purchase non-gambling products, such as food and drinks. This would, in effect, apply the gambling tax to all services by the venue even if those services are not gambling-related.

4️⃣ Does the new income tax on gambling in India include online gambling sites?

The new laws will also tax online gambling sites, as well as land-based venues. Online operators will also be affected negatively since they face competition both domestic and from abroad. iGaming is incredibly competitive, and local companies might be pushed out by offshore brands.

5️⃣ What is the future of IN gambling after the new gambing income tax?

The consequence of implementing the new tax scheme are not perfectly clear. It's impossible to tell with certainty. However, you don't need to be a prophet to tell that excessive taxation is bad for business. It's obvious to everyone that this proposed law would hinder Indian gambling, and many operators will go out of business.